CHICKORY AS A COFFEE SUBSTITUTE 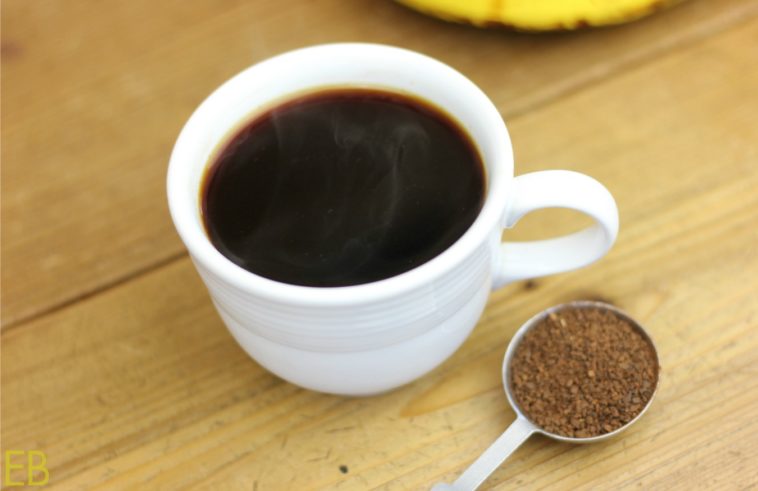 In all of years we have assisted others at The Body Temple Institute, we have come to realize that while making improvements to one's health they often have to deal with their addictions. These range from mild to fairly intense. Most of these are simply the results of what has become the Standard American Diet (SAD). And one of the biggest addictions in this land is the overuse of Coffee. While this is widely known, most coffee drinkers feel the need to stop or slow down due to the effect that coffee has on blood pressure, heart rate, dehydration, foul breath, etc. Few people really think of coffee as a healthy drink. But most feel powerless to stop this habit of indulging in the cups of dark liquid that bring them their morning buzz even though they feel they should.

An alternative that many coffee drinkers find useful is the chickory root which is reported to have a similar taste to coffee. While it does not have the caffeine kick of the hot roasted bean juice, a lot of coffee addicts do admit that the similarity in flavor helps them psychologically. This is a big deal in the era of "substitutes" for items such as meat, pastries and milks. This can go a long way for those willing to "walk their addictions down".

Some of the benefits of Chickory Root are: enhanced liver function, support of digestion and the breakdown of fats (liver function again), relief of constipation and reduced inflammation.  In addition to this, some more eye-opening effects are reduced blood sugar (due to naturally occurring inulin), reduced heart rate and a (potential) treatment for tachychardia (which can often be caused by coffee in some patients). But the latter are serious conditions and should be evaluated by a qualified medical professional. These are just some of the well-known benefits of chickory.

At the end of the day, anyone wanting to kick the coffee habit or at least to take a break might find chickory root to be worth their investigation. It is pretty inexpensive, easy to find with a taste reported to be close enough to coffee to get by. Do your own research and please share the results of your experimentation with those who may be in the same shoes.